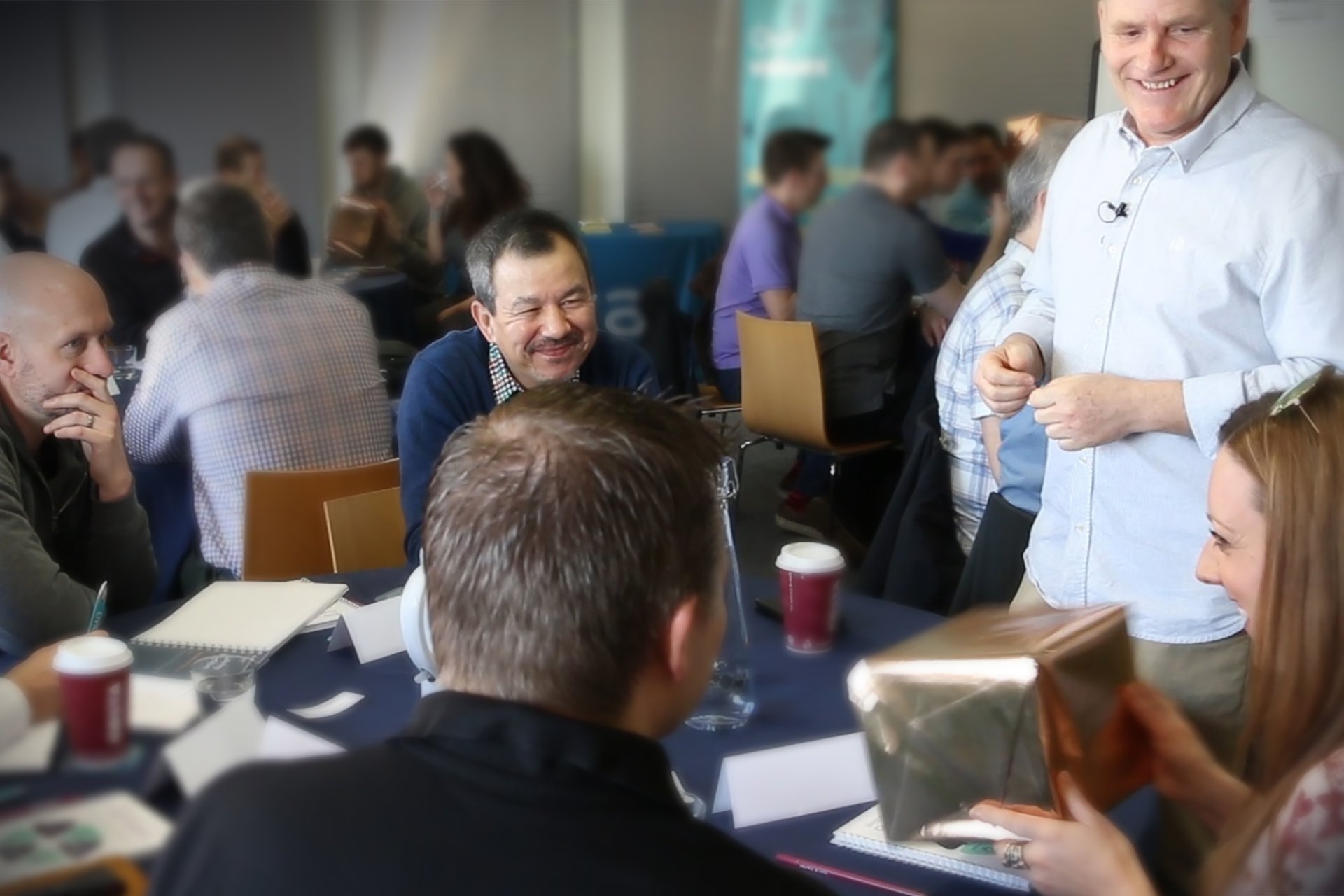 Why this creativity itch needed scratching

PermissionToPlay founder, Kevin Mann, talks about where the idea came from and what drives him to inspire more creative thinking in business. 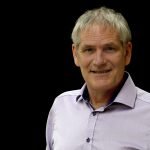 A self-confessed creativity buff, Kevin helps teams acquire the skills and confidence to be highly inventive by delving into the creative thinking methods and techniques of today’s leading innovators.

Previously, he was a marketing director and strategist with over 20 years’ experience supporting organisations going through major change, from start-ups to large mergers and break-ups. He has worked across diverse sectors, from financial services and tech to charities.

It’s been a fascinating journey. We’re now working with teams around the world, helping them grow and evolve.

WHERE THE IDEA CAME FROM

“Like many ideas, is has grown and morphed over the years. At the heart of it, however, is one of the those nagging, persistent frustrations that you know you must do something about.

“I spent much of my career helping organisations navigate major change. Some were driven by mergers and acquisitions, with brands coming together, while others were disposals or start-ups needing their own independent identity and place to shine in the world.

“The people within these organisations faced extreme upheavals. Their internal worlds would never be the same again. All the while, externally, changes in technology and markets only accelerated. As an Interim Marketing Director, I was in the thick of the pressure and fears that the teams faced. My role was to help them rise from their challenges with fresh, compelling answers.

“But something was holding them back, and it wasn’t just fear of change. It was something more fundamental and restraining. It was the way they worked and, to some extent, the way they thought. The organisational structures and their culture had become the most limiting factors. Don’t get me wrong; these companies valued and invested heavily in their people. Somehow, it had not translated into the confidence and freedom to imagine, to experiment, to dare.

“My frustration was felt role after role, organisation after organisation. And each time, I found that the biggest impact I could make, to help them be adaptable to change, was to switch-on their creativity. My focus turned to that simple challenge: how can I give them better skills and the right environment to be more creative with their thinking? I went out an learned what I could about creativity, and I experimented with ways of helping my teams.

“It started small and experimentally. The Prize Banana – a rubber banana – was an early quirky and relatively successful attempt at encouraging people to be happy to fail. It was a monthly award within the Marketing team of a health insurance business presented to the person who made the most insightful failure or mistake. People self-nominated, and the whole team anonymously voted for the winner. Initial apprehension dissipated quickly, and it became a useful discussion and learning tool.

“Without resorting to bananas, PermissionToPlay is also about building that confidence to fail constructively. We often see a mindset-switch in the process of trying ideas out with others and critically appraising them together.

“I’ve never been shy about borrowing from the ideas of others. One of the agencies my team used frequently were an Edinburgh based group of journalists and content marketers.

“One of my visits coincided with their monthly team meetings which they were kind enough to let me join. One item on the agenda blew me away, and I have tried to incorporate it in different guises in every team I have supported ever since. It was simply the idea that one person tells a story about something they had learned or noticed in the past month. At each gathering the baton passes to another teller. From recollection, the story that day was simply about a trip in America, filled with insightful little depictions of comedy moments and descriptions of characters along the way.

“As journalists, they were expert storytellers. In my very different teams, I have let them play to their own particular strengths. In all team gatherings since then, I have deliberately made the time to share skills or insights. Sometimes they are formal lessons on a technique or technology, and sometimes they are someone retelling an experience, but they are always valuable.

“This borrowed idea of sharing ideas underpins PermissionToPlay. Through it, we share the experiences, ideas and methods of successful thinkers and innovators.

“Another lightbulb moment came at a major financial services company headquartered in the City (London). We had brought several smaller teams together and they had been through very tough, emotional changes. As a result, they stuck with safe, well-trodden strategies and approaches which hadn’t adapted or scaled to their new reality.

“The answer we came up with as a team was to change the scenery. We swapped the plush but sterile, offices of blue-chip companies anywhere for colleges, museums, street art and home design exhibitions. The difference among the team was palpable. They came more alive. With more human and interesting surroundings, and the freedom to explore, their imaginations lit up. Exposure to new and different influences added richness to discussions and freed the team to be far more creative.

“PermissionToPlay is that safe space where teams can explore unexpected and varied worlds for inspiration.

“Stifled creativity continues to hold many organisations back today.

“Part of the answer is giving individuals new skills and techniques to apply and enrich their thinking. But the magic sauce that really stirs mindset change and creative leaps is learning as a team.

“For me, that realisation was the senescence that sparked PermissionToPlay. If we were going to help organisations ignite their creative potential and open their culture, we had to do it with whole teams, collaborating and experimenting together.

Scratch your own itch

“One of the most common pieces of advice I give to new entrepreneurs and innovators is “scratch your own itch”. In other words, solve your own problem. Others are bound to have the same issue and need a fix. So, the seed of PermissionToPlay came from me following that advice.

“It’s been a fascinating journey. We’re now working with teams around the world, helping them grow and evolve.”

How to pick only the sweetest creative ideas for development

SCAMPER is the swiss army knife of creative thinking

Is great design innovation driven by technology-push or by market-pull?