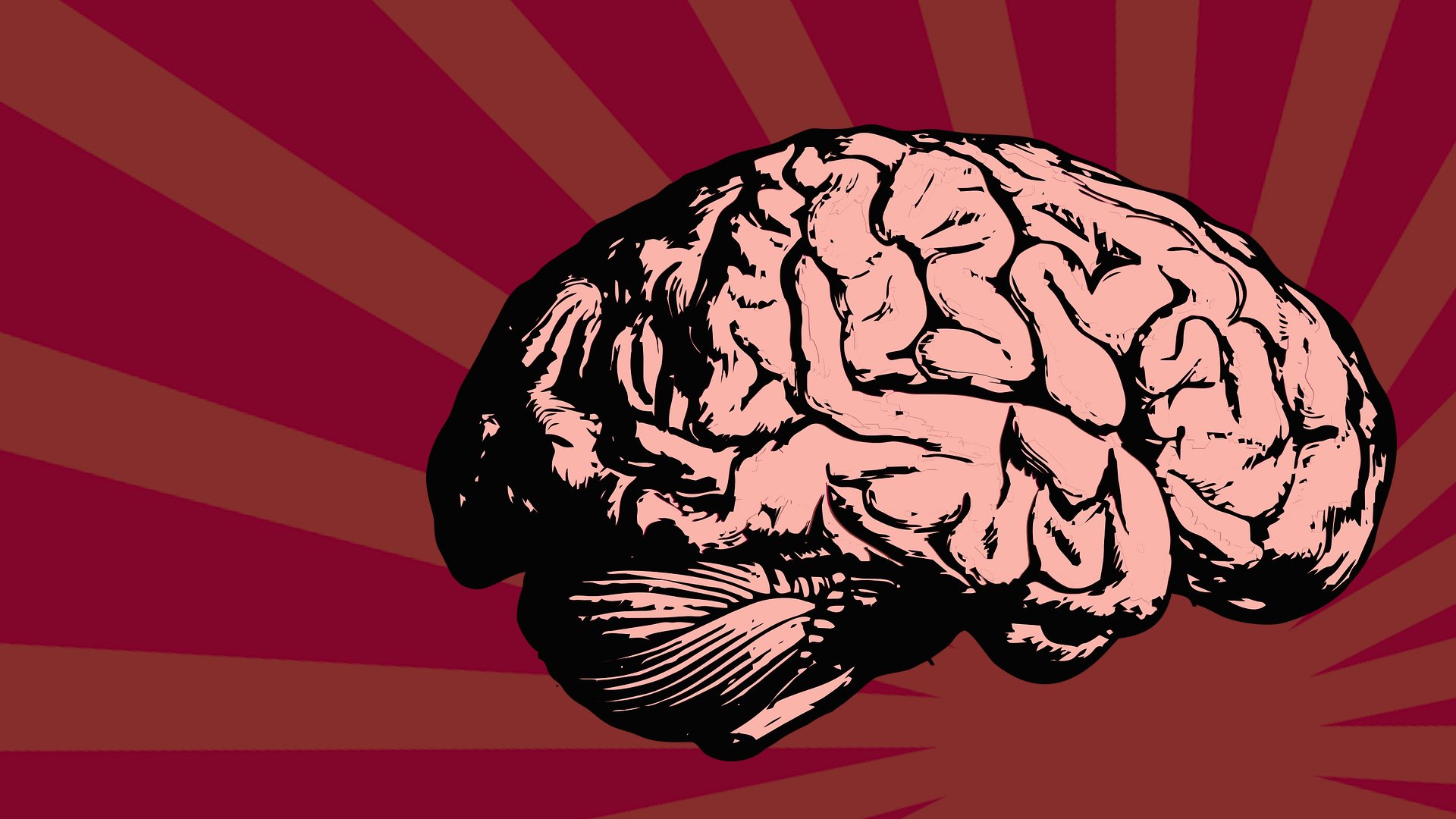 The world around us is full of wonders. It is rich with displays of people’s ingenuity and inventiveness.  They are the graffiti on our street corners, the art on our museum walls.  They are the architecture that instils a sense of history in our cities and pride in our nations;  They connect us –  even when continents apart. They move mountains for the raw materials civilisations are built upon. They even create energy from thin air.

All of these wonders owe their existence to a fundamental aspect of human nature: our creativity. So, what is “creativity”, exactly? Where does it come from? And do you have as much of it as me?

Creativity is a term that can be surprisingly difficult to pin down; it means very different things to different people. Here we look at some common perspectives and definitions.

Creativity is often associated with what artists do. They certainly “create” things: paintings, sculpture, plays, music – usually colourful or aesthetically appealing things, sometimes controversial things – but is the mere act of producing these works really “creativity”? 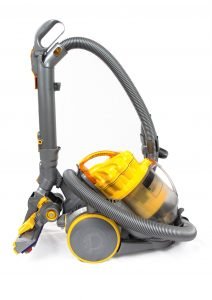 Dyson invented a new type of vacuum cleaner, which uses a cyclone of air to extract the dust without the loss of suction that traditional machines suffer from. This cyclonic process was a method commonly used in industrial extractors – he took that idea and successfully adapted to the household market. Is using an existing idea in a slightly different place, like this, “creativity”?

Einstein famously used “thought experiments” to advance his thinking. By imagining himself dropping to the floor while floating inside a sealed box, he deduced that gravity and acceleration were the same thing. This helped form his understanding of gravity, space-time and the creation of the general theory of relativity. So, is this ability to fantasise “creativity”? 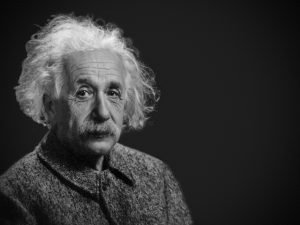 The Oxford English Dictionary describes creativity as: “The use of imagination or original ideas to create something; inventiveness.”

Creativity has been investigated by researchers across almost every field, from psychology to business. Two concepts have emerged as fundamental to defining creativity: ‘novelty’ and ‘value’.

These are reflected in commonly quoted definitions such as:

``Creativity is the production of something novel AND useful.``
(Mumford)

Newness, novelty or originality is seen as fundamental to creativity: bringing a previously unknown idea or product into the world.

The second concept is “value”, “usefulness” or sometimes termed “effectiveness”: creativity requires the novel idea to also be worthwhile or valuable somehow. The argument here is that while an idea may highly unusual and original, it might also be completely useless, like monkeys on a typewriter.

Originality can be produced by monkeys on word processors. A truly random process will often generate something that is merely original (not useful or valuable).

This definition is slightly controversial and contested by those who feel “usefulness”, “value” and indeed “novelty” are too subjective, and judgements can change over time.

“Surprise” is sometimes added to the definition of creativity, in other words, something which isn’t obvious or commonly deduced.

Another aspect that is often brought into the mix is “intention”. For something to be considered creative, its creation needs to have been intentional. It should NOT have been produced through pure chance. Of course, many of the world’s most transformative inventions — from the slinky to penicillin — came about by accident.

So, creativity is simply producing something. This something must be novel or new, at least to someone. If it’s surprising or not obvious, that’s even better.  It should be useful or valuable, whoever might be the judge of that. And it probably shouldn’t be an accident. Or it could be. And that’s great too. 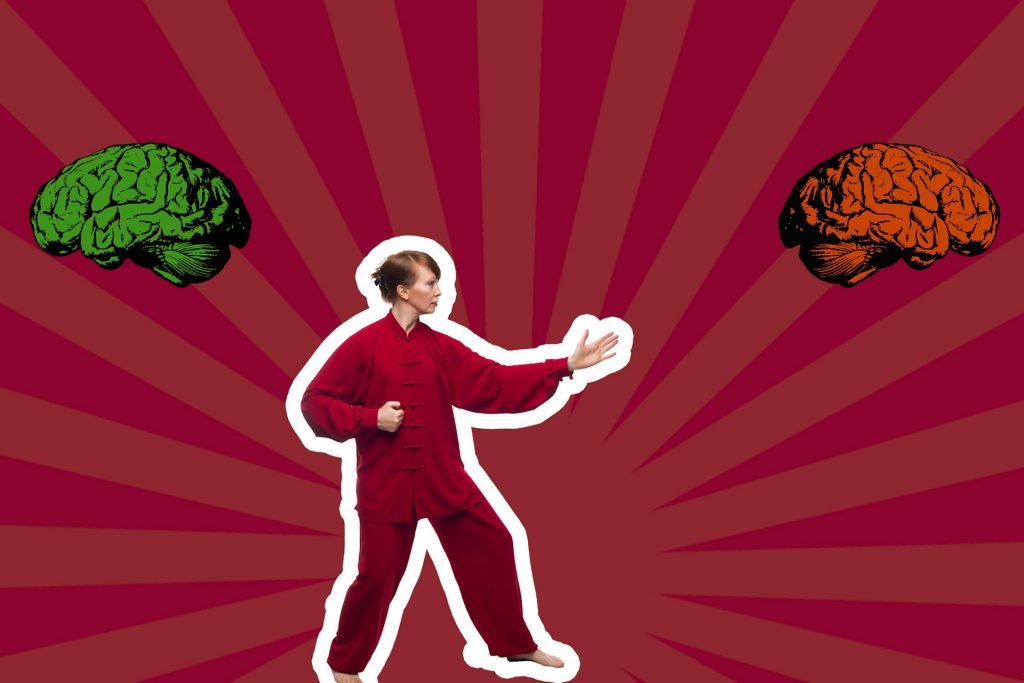 On-demand 15 mins
Take a whistle-stop tour of what creativity really is, what it means to different people and where it comes from, then explore what is creative in you.

Get a panoramic view of opportunities with the Innovation Landscape Matrix

Draw a clearer picture of customer relationships with the Stakeholder Radar