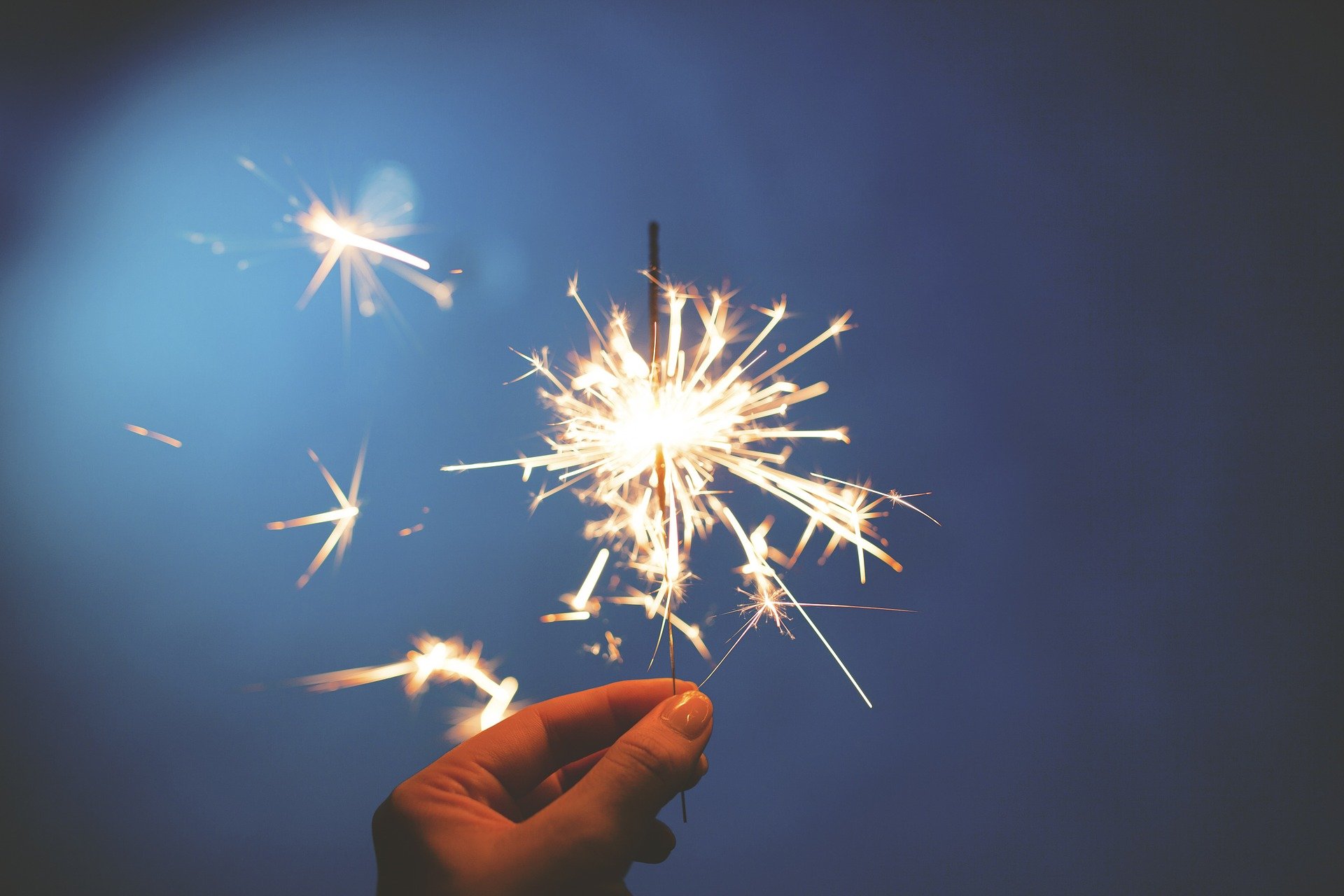 Where good ideas come from

At the heart of creativity is the ability to generate novel ideas. What is not always clear is just where those ideas come from. Here we look at how that thinking process works and what we can do to help it shine.

A flash of inspiration in the shower or the sudden “Aha moment” is the quintessential image of creativity in action. And, it seems, this clichéd idea does have some merit. It originates nearly 100 years ago in the work of psychologist Graham Wallas who proposed four stages to the creative process in his book “The Art of Thought”. He based his thinking on a study of what scientists and mathematicians said about how they solved difficult problems.

Since then, many variants on the same theme have emerged. You will come across some with 5, 6 or even 7 stages, but ultimately, they depict the same process with different nuances. 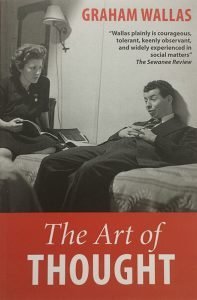 Wallas’s four stages start with Preparation. This is the research or information and fact gathering phase, where the subject matter or problem is poked, prodded and thoroughly investigated. It is the process of accumulating the fertile ingredients material from which the seed of an idea can be germinated.

Then comes the critical incubation stage. Once you have learned all that you can – or collected and mixed up all the ingredients, simply put the question aside and leave the brain to do its thing, unconsciously. You could sleep on it or turn your focus to something completely different. Your mind will quietly and dutifully mull over, digest and ferment unfathomed questions and test ephemeral connections, for minutes, hours or even days.

That’s when the magic happens: the sudden flash of inspiration; the spark of insight illuminating the conscious mind out of nowhere. Importantly, Wallas believed that this phase was something that couldn’t be rushed or forced. It just happened when it happened.

The final and fourth stage is one of verification. This is where the idea is validated and checked. It is fleshed out and garnished with all the required detail –  and potentially developed for practical use in the real world.

The “Aha! Moment” is something that we all recognise. Who hasn’t experienced an idea suddenly popping into our heads at the most unexpected moment: while falling asleep, or walking down a supermarket aisle, or as your mind wanders during a very boring presentation?

But is that really how creativity works? Is it no more than chance and the dark machinations of our unconscious? It’s unpredictable and probably unreliable.

Other theories look at creativity in a slightly different light and suggest that it is, in fact, simply about forming connections in the mind.

Author Arthur Koestler coined the term “bisociation” to describe creativity as the intersection between two previously unconnected planes of thought. His book, the “Act of Creation” looked at the inventive and creativity processes in science, the arts and humour. These connections could happen through any number different processes including observation, knowledge transfer, analogy or simply scanning the memory.

Studying the creative processes of well-known scientists, inventors and artists, psychologist Robert Weisberg developed this concept further. He concluded that creativity is not a mysterious process involving bolts from the blue. Instead, it is the power of association, driven by people’s knowledge, experience and skill. Importantly, the creativity of these highly creative people used the same cognitive processes that fuel our everyday thoughts and actions. This means that your brain works in the same way as Picasso’s or the Wright Brothers’. They were just more practiced at making connections, and they had the depth or breath of knowledge to make novel associations.

American psychologist J P Guilford looked at creativity form a different perspective, focusing on mental abilities.  He argued that creative problem solving was related to what he called “Divergent Thinking”, that is to diverge from existing knowledge or norms to produce original ideas for addressing problems.

Ideational Fluency is simply about quantity It is how easily someone produces many different possible responses to a problem.

Originality is the ability to generate novel or unusual ideas. The measure here is really unexpectedness or surprise.

The concept of Divergent Thinking underpins many idea generation techniques, such as brainstorming or Edward De Bono’s “Lateral Thinking”.

Of course, the problem with most problems is that there are probably an infinite number of possible solutions. In the real world, we simply cannot contemplate them all.

in 1979 Jane Darke explored how architects approached a new design. She reviewed their accounts of designing for public housing briefs. In turns out that many of them started with an initial “intuitive” idea very early in the design process, which simply came from their preferences, experience or philosophy. Using this “Primary Generator”, they experiment to see what else can understood about the problem, then build out possible solutions from this partly formed seed.

A “Primary Generator” can be a powerful and practical kickstart to generating creative solutions and ideas.

Ideas are usually intended to achieve a goal: solve a problem or fulfil a need. Clearly defining that end-goal is a good starting point for any creative thinking endeavour.

This is a central concept in many modern design approaches. Stanford University D.School’s Design Thinking method for example starts with what it calls the “Empathy” stage: an immersion into understanding the behaviours, desires and needs of the intended audience.

The Design Council in the UK developed its “double Diamond” design process in 2005, which similarly places great importance on correctly framing the goal. After an initial divergent stage – of exploring the problem space – comes a convergent phase to in their words “define the fundamental design challenge”.

Framing and reframing questions or problems like this can be a case of clarifying what is really required, or it can also be used to inspire solutions from a variety of different perspectives.

Another way to understand a problem is as a conflict between two requirements: functionality and aesthetics for example, or weight and strength, cost and durability, ease of use and sustainability, power and energy efficiency. Creativity is required to resolve those conflicts.

This is the principle that underpins TRIZ, an engineering focused approach that is based on the hypothesis that problems – or more precisely unwanted contradictions [between requirements] – are repeated across industries and disciplines. More importantly, TRIZ also suggests that the ways of resolving these contradictions are also common across all fields. TRIZ offers 40 inventive principles, a “Contradiction Matrix” suggesting solutions for each set of generalised contradictions, and “76 Standard Solutions” for solving similar, standard problems.

Where do good ideas come from? We have seen that they can come in a sudden flash of illumination after a period of incubation, as long as the mind has been provided with ample food for thought in the first place.

Ideas can also be generated through be the power of association, which requires the skills and knowledge to connect the seemingly unrelated.

Creativity involves “Divergent Thinking”: the ability to produce a large quantity of ideas which are original or unusual, across very varied categories. However, within such an ocean of potential novel ideas, practical people in creative fields often just latch on to an initial intuition and use that as a primary generator to explore concepts. After all, what you need is something that works with what you have and know.

A clear endpoint is usually a good starting point. Designers use thinking models that take them quickly to understanding the who, what, and why before embarking on shaping any solutions.

No problem is really a new problem anymore.  With the right analytical tools and catalogues of previous answers, you can quickly find inventive solutions to anything.

Innovate through these four pleasures